How many football clubs are there in the Ardal Southern League?

How many football clubs are there in the Ardal Southern League? 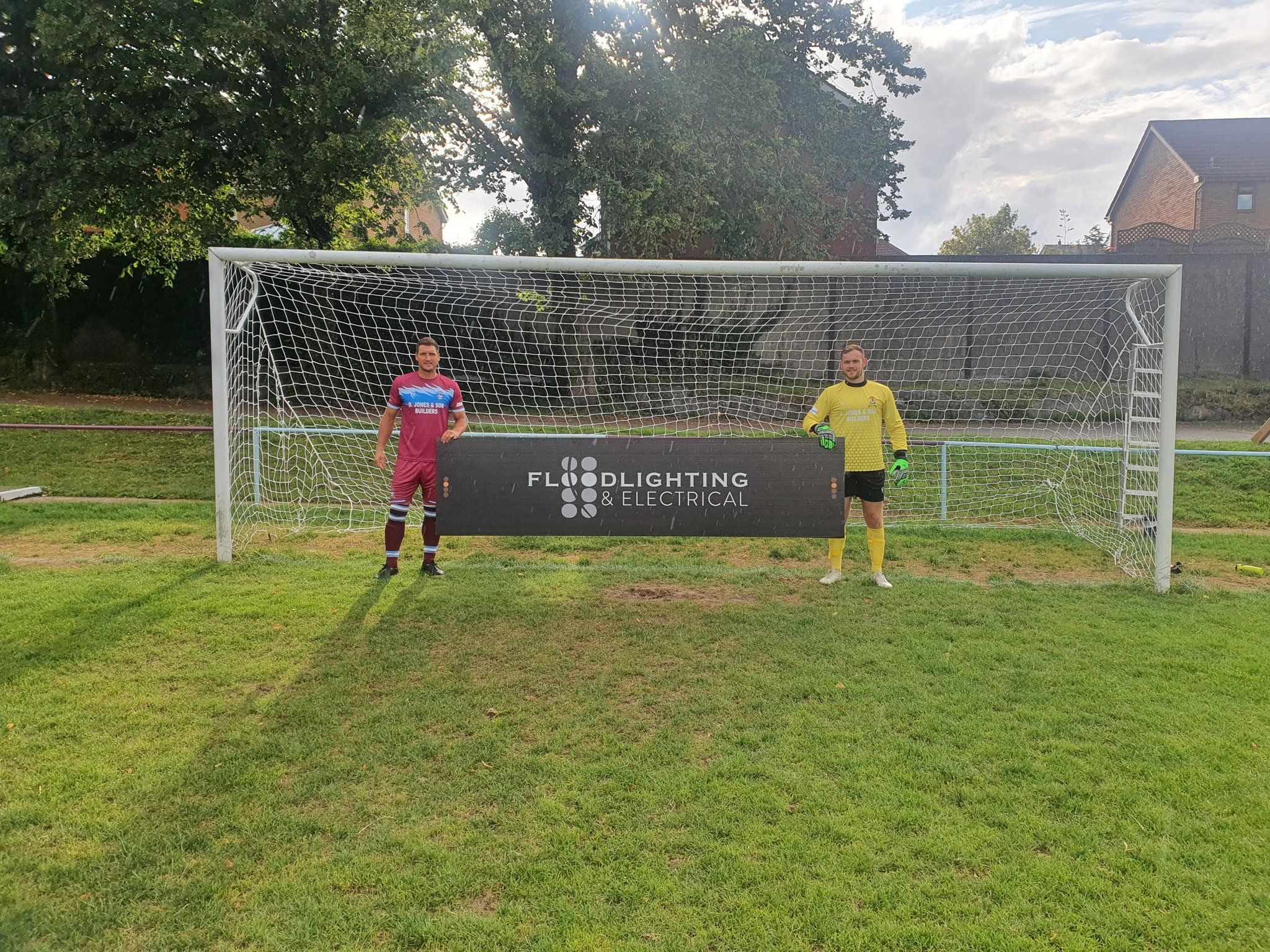 There are 32 clubs in the  Ardal Southern League. The Ardal Southern League was formed because of the Pyramid Review, in line with the Football Association of Wales (FAW) 2020 Vision and Strategic Plan for Welsh Football. The Pyramid League System would provide football clubs throughout Wales with a framework of competitive football appropriate to their playing standards, ground facilities, geographical location and economic means.

In July 2020, it was announced that Floodlighting & Electrical would sponsor the Ardal Southern Football League. With over 40 years of business providing floodlighting and electrical solutions to football clubs across Wales and the UK, we understand first-hand the value and life-line football clubs can provide in the heart of communities. We are delighted to support the Football Association of Wales on providing for their customer’s needs.

This piece will be an introduction to:

The Ardal Southern West League is made up of 16 football clubs. The clubs are as follows:

As of July 2020, it was announced that Floodlighting would sponsor the Southern Ardal League and the partnership continues into the 2021/22 season. As a business that has specialised in sports floodlighting for over 40 years, we are thrilled to be involved and continuing to promote and influence grass roots level football.

As sponsor, Floodlighting and Electrical are investing in local communities, building awareness, and supporting the Ardal Southern League in developing club level football within South Wales.


We recently worked with Pontypool United RFC, who were favoured with a generous grant from Sport Wales and the Be Active Wales Fund, to upgrade the quality of their current lighting experiences.

We upgraded their lighting systems to LED floodlights, which is a long-term lighting solution with high brightness and low radiated heat. we advised, and later facilitated, the upgrade from their old metal halide lighting to LED lighting for the club. This lamp modernisation will elevate the match day experience for both the players and the spectators when sport is able to commence. We are big advocates for creating stand-out audience and player experiences that are reinforced at every point throughout the pitch.

To read more on this project, head to this blog piece on our website.

Want to explore how we can help you and your club to #stepintothelight? Contact us on 01443 226009 or e-mail us on info@floodlightingelectrical.com.
PrevNext

We use cookies on this website to ensure we give you the best experience. Clicking/pressing “Accept”, indicates you agree to the use of cookies on your device.Accept